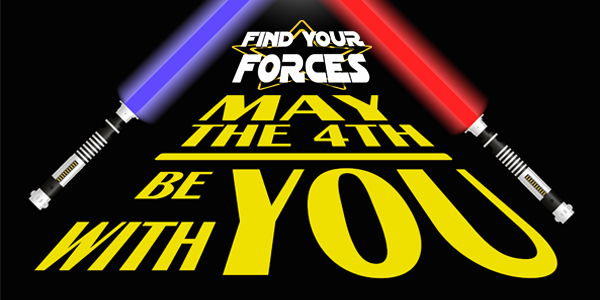 Some people wait all year long for Christmas. Other people can’t wait to get decked out for  Halloween. But as a serious Star Wars fan, May Fourth is the biggest day of the year – unless of course, another movie is coming out (cough cough, Solo).

Sure, there are those that scoff and poke fun, but the phrase, May the Fourth be with you is no joke to us. So much so that we think it’s important to look at the three top cities you should be visiting to celebrate the Fourth of May this year, and possibly, forever. Because if we’re honest, we’d really prefer to be around Star Wars fans over anyone else any day, not just on the Fourth.

Picture it. 9,000 square feet of pure Star Wars memorabilia and artifacts. It really exists at Rancho Obi-Wan. Self-proclaimed geek and super-collector, Steve Sansweet has managed to bring every super-fan’s dreams to life in this incredible collection in rural Sonoma County, California. Sansweet’s guided-tour museum has existed since 1998 and boasts to hold over 300,000 items – the world’s largest collection of Star Wars memorabilia out there. For anyone who has followed the movies since George Lucas first birthed the first one in 1977, this place is a must visit, especially in celebration of the Fourth of May.

If memorabilia is not your thang, and you’d rather experience the action of the Star Wars movies first hand on the Fourth, get ready. At Star Tours Disney World in Orlando, you can casually voyage through Jakku, Coruscant, or Naboo, or hop aboard your Starspeeder 1000 with R2-D2 and C-3PO. Disney created a 3D intergalactic adventure especially for you -– the biggest Star Wars fan out there. You’ll feel closer to the saga than ever before. Train to become a Jedi, fight the rebellion in Crait, or role play by downloading an app to join the mission to defeat the Empire with your friends. There will be lasers. There will be stormtroopers. It will not disappoint. 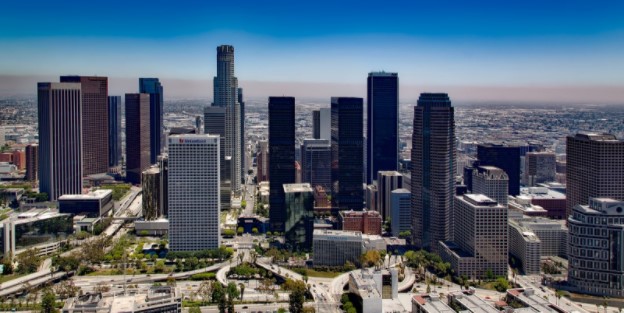 Last year, in honor of May the Fourth, Plenty of Fish did a little studying on their Los Angeles members. First off, they learned that it’s the #1 city to meet other Star Wars lovers. Reason number one to visit (or live) there. But even more interestingly, out of their 13 million plus users, people who categorized themselves as “interested in Star Wars” were 61 percent more likely to end up in a relationship. Heyooo. If you’re looking for like-minded people, this year it might worth the trip out to sunny LA to peruse the sights, maybe hit a Star Wars pop up bar (if it’s open that night), and get those Find Your Forces connections in LA up to start trolling for your Han or Leia (try taking them on one of these perfect date ideas for Star Wars lovers).

No matter which galaxy the 4th may take you to, you have the power to make your own fun. As the wise Obi-Wan Kenobi said, “In my experience, there is no such thing as luck,” so get out there and make your own destiny. And may the force be with you.